Shiga Kogen is suburban ski area that offers you enormous ski areas with 18 resorts & offers one of the longest seasons in Japan.

Shiga Kogen is one of the largest ski area in Japan and it is consisted of 18 inter-linked ski resorts so you can enjoy all resorts by using all mountain lift pass. There are total of 71 lifts over the 18 resorts and provide very modern lift system. You can ski / snowboard in some of the resorts at high altitude in Shiga Kogen even until early May.

If you are arriving into Narita Airport, Nagano Snow Shuttle would be the most convenient way to access Shiga Kogen. It is direct shuttle service from the Airport to Shiga Kogen villages takes 5 hours but it only departs once a day in the evening. If you are staying in Tokyo before or after your trip to Shiga Kogen, train and bus would be the easiest transport method. There is also the Nagano Shinkansen bullet train that runs every 30 minutes from Tokyo Station to Nagano Station taking an 1 hour 30 minutes. From Nagano Station, there is direct express bus called Nagaden Express to Shiga Kogen which takes a further 70 minutes.

Shuttle buses
As Shiga Kogen offer enormosly large ski area, the best way to get around in Shiga Kogen is to use shuttle bus. There are shuttle buses run between village to village from 8:30am to 17:30 and limites services in the evening.  It is free as long as you have a lift pass with you and it stops at certain accommodation in villages, Hasuike Information Centre, Nagano Information Centre and other bus stops. Alternatively you can also go to other villages by skiing or boarding. 15 of total 21 ski resorts in Shiga Kogen are inter-connected by slopes and lifts which is one of the biggest advantages of Shiga Kogen.

Restaurants & Nightlife
As there are only limited transport available in the evening, there are some small bars that are open but Shiga Kogen gets a little bit more quiet down and sedate at night compared to other ski resorts. While it is quiet at night, there are wide variety of restaurants and bars are open at lunch time including western style bar, Chinese, Indian, French as well as Japanese restaurants with the average cost between ¥800 to ¥ 2000 per meal and from ¥600 per drink.

Culture
There are various cultural sights to visit from Shiga Kogen. "Snow Monkey" is one of the most popular attraction in Nagano among international travellers where you can see more than 200 monkeys bathing in onsen (natural hot springs). There are also Zenkoji Temple and Matsumoto castle which is one of the oldest castle in Japan. 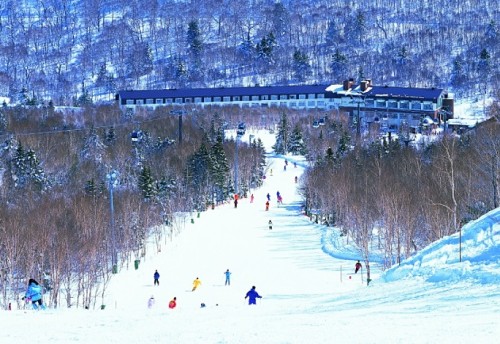 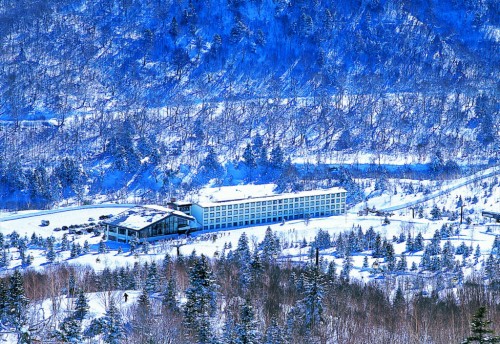 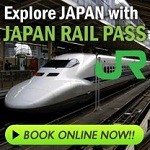